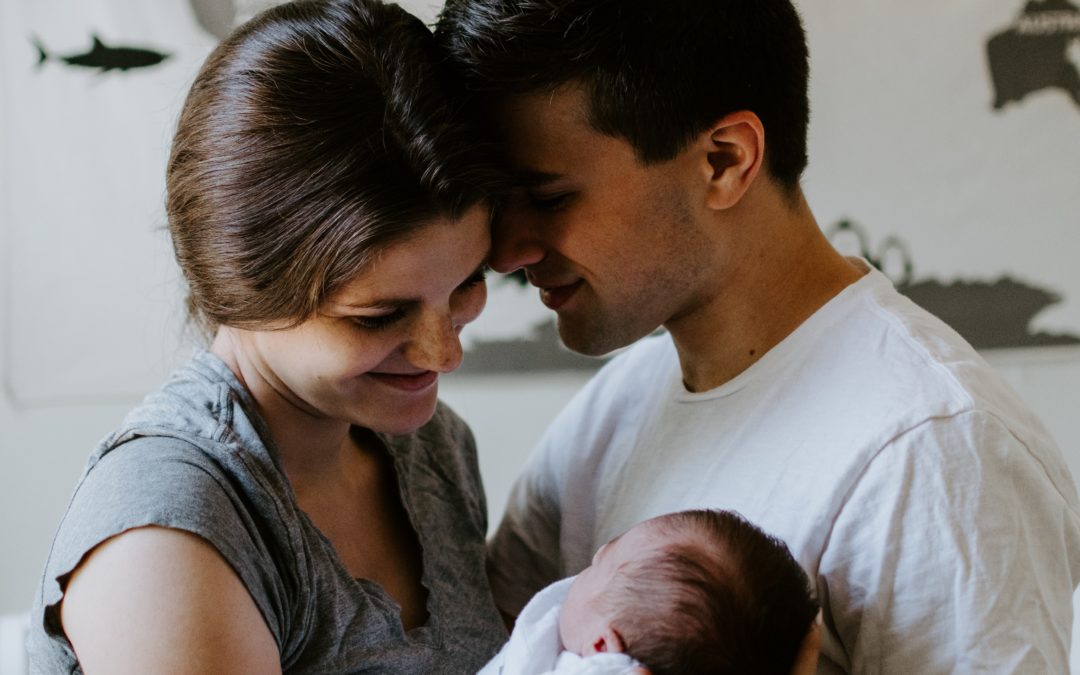 We advised the couple and their child  that a visitor visa (tourist stream) should be applied for as it would allow them sufficient further time in Australia to finalise their travel arrangements and obtain a passport for their child. The problem with this is that each and every applicant for an Australian visa must have a passport to apply for an Australian visa. This requirement is Public Interest Criterion  (PIC) 4021.

PIC 4021 provides that a person must hold a valid passport in order to be granted a visa. This is a time of decision criterion for a visa application. There are exceptions to this rule and they include applicants for refugee and humanitarian visas.

How did Kah Lawyers help the couple?

We provided a submission as part of our application that contended that the sole purpose of the visa application for the family was to allow the couple and their child to stay in Australia temporarily so that they could obtain a passport for their child and depart Australia as a family.

The Department accepted our logical submission and waived the requirement for a passport for the child, The child’s visa was granted and her parents were able to remain in Australia lawfully while they finalise their departure arrangements.

If you are applying for a visa application but do not have a valid passport, book a consultation with Kah Lawyers by clicking the button below for a telephone or Skype appointment to discuss your matter.